“My name is W. Kamau Bell. As a comedian I made a living finding humor in the parts of America I don’t understand, and now I’m challenging myself to dig deeper. I’m on a mission to reach out and explore all the cultures and beliefs that add colors to this crazy country. This is the United Shades of America.”

This is a must watch. I find it very charming how the host has the ability to bring out the warmth of humor from this following Sikhs he interviewed: 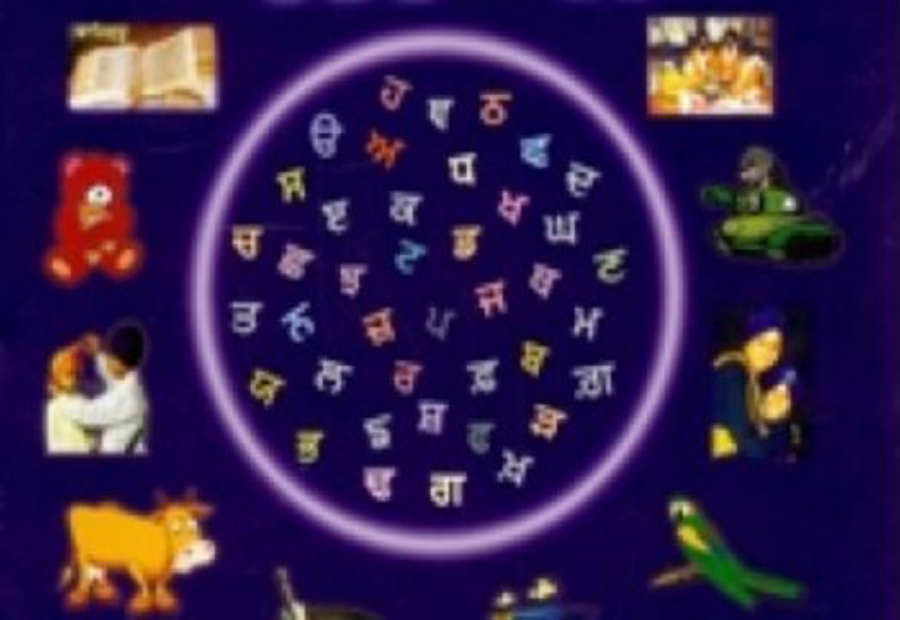 The pronunciation of Gurbani is not always easy for some, especially when Gurmukhi is not your first language. One of the profound difficulties experienced amongst many individuals is the inability to articulate particular sounds of Gurmukhi accurately. I have found that this is predominantly due to particular sounds in the Gurmukhi alphabet not existing in the Indo-European languages.

I began a small project at the European Yoga Festival in France, where I was assisting some individuals, particularly from France, Germany and Russia with the correct pronunciation of Gurbani. It became apparent that the two sounds which were proving to be most difficult to pronounce across all languages were the /t/ and /d/ sounds. As one will come to learn, there are in fact four separate /t/ and /d/ sounds in Gurmukhi, which all carry their own distinct phonemes.

With the partial understanding of German and French I had, I decided to create a pronunciation guide in English, French and German, where the sounds of Gurmukhi were correlated with words from the Indo-European languages. Words were carefully selected, which carried similar or completely accurate sounds to the Gurmukhi letters to facilitate this pronunciation process. 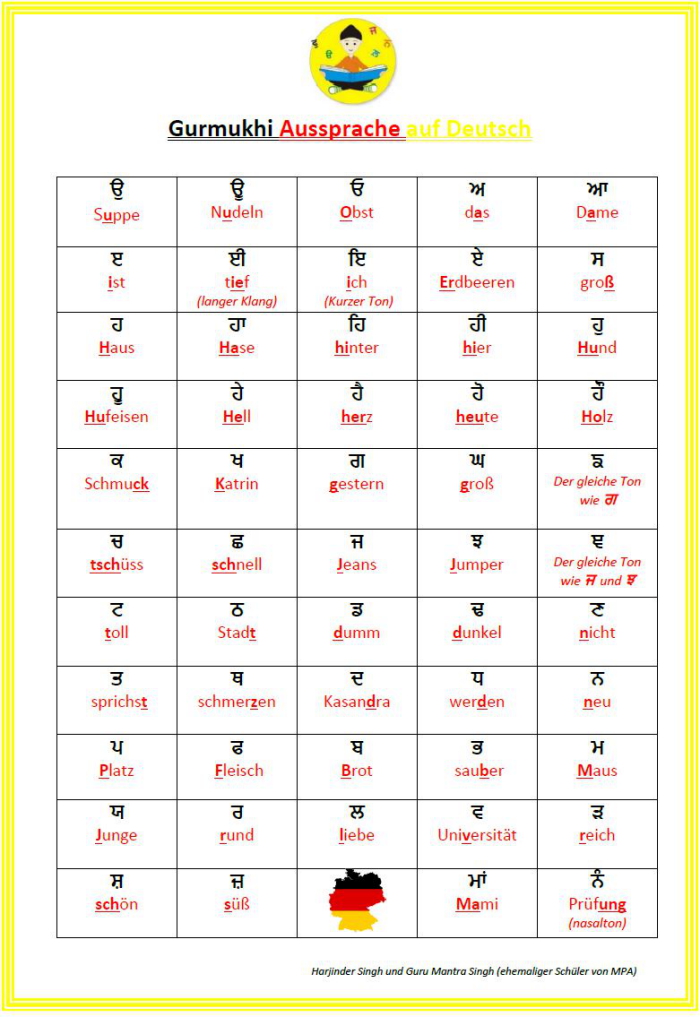 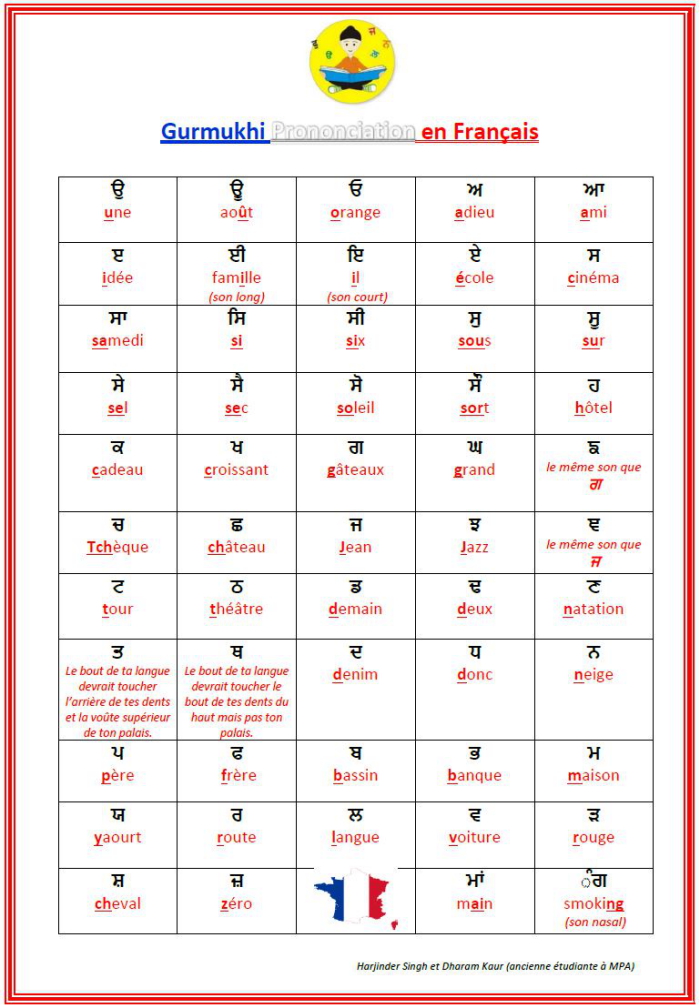 I hope to work on other projects in creating further pronunciation guides in other languages to facilitate the accurate pronunciation of Gurmukhi.

This month marks 70 years since Sikhs were given the right to vote in British Columbia and two South Asian candidates want to mark the occasion by making a little history of their own on election day.

Liberal candidate Gurminder Parihar and NDP candidate Aman Singh are both trying to become the first turbaned Sikhs to hold seats in the B.C. Legislature.

Both men were out campaigning Saturday at the Vaisakhi festival in Surrey. The festival marks the birth of the Sikh faith and pays tribute to the beginning of the Punjabi harvest.

Parihar, who is running in Surrey-Newton, said he’s grateful for the opportunity.

“It’s a great honour to me and all the Sikh community to have an MLA that would be a turbaned Sikh,” he said.

“We’re really thankful to Christy Clark and her team for putting confidence in us and especially me.”

Singh, who is running in the newly created riding of Richmond-Queensborough, was also out shaking hands and greeting voters in Surrey with his party colleagues.

The civil rights lawyer said he has no idea why a turbaned Sikh has never been elected at the provincial level but he’d love to be the first.

“That would mean the world to me,” Singh said.

“We’ve seen turbaned politicians federally but for some reason, it’s never happened in our legislature.

“You know what? I’m glad that it’s given me the chance to possibly make history. I’m okay with that.”

If Parihar and Singh are going to make history, they’re going to have to work for it.

Parihar, an accountant and small business owner, is running against longtime NDP MLA Harry Bains, who has won by at least 3,000 votes in each of the last three elections.

The Green candidate is Richard Krieger, who is one of the party’s founding directors.

Singh is facing a tough challenger as well, going up against former TV reporter Jas Johal, who is running for the Liberals.

Teacher and environmentalist Michael Wolfe is running for the Greens.