Innovation Minister Navdeep Bains possesses a colourful collection of Sikh turbans in his wardrobe, and sometimes he uses them as a tool to relay government messages.

He wore a bright yellow turban to mark the “sunny ways” Liberal agenda and donned a green head covering the day the government unveiled a national carbon price plan to tackle climate change.

And to announce the restoration of the long-form census — the first significant announcement after the Liberals took office — he donned a turban in the Liberal Party’s signature red.

“It’s something I have fun with, with my colleagues, or with my girls at home as I’m packing,” he told CBC News. “They help me pack and match my ties with my turban colours. It’s really light-hearted. It’s not strategic or done by design, it’s more taking advantage of all the colours I have and matching ties with them.”

During an event on innovation and economic growth in Ottawa earlier in the day, Bains said he also matches the turbans with policy “messages.”

“I do take advantage of the different colours of turbans I do have and try to get some of the government messages across,” he said during the Public Policy Forum’s Canada Growth Summit event with former deputy prime minister John Manley. 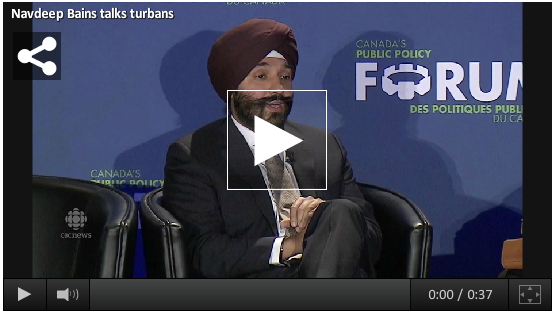 Bains said he hasn’t counted his collection, but estimates he has roughly two dozen turbans in different colours and shades.

“I’m very blessed to live in a country where I can practise my faith. I’m very proud of the fact that I can wear a turban, be an elected official and represent such a diverse riding. It’s a point of pride,” he said.

When Prime Minister Justin Trudeau appointed his first cabinet last fall, he said it “looked like Canada” in terms of diversity and gender equality. Four Sikhs were among the 30 ministers sworn in.

Other Sikhs in the cabinet are:

Bains said he has “great conversations” about wearing the turban with his colleagues in government and the opposition parties.

“Usually it’s a very positive conversation, more curiosity-driven, more questions around the colour in terms of trying to figure out if there’s any religious meaning. There isn’t,” Bains said. 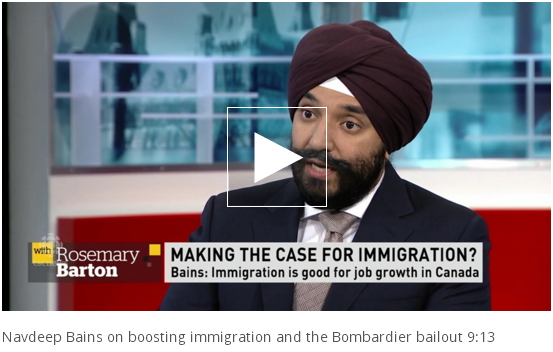 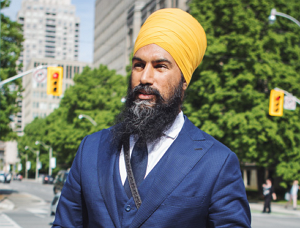 I first found out about Khalsa Kirpans through following Jagmeet Singh – Federal Leader of Canada’s New Democratic Party. I was so intrigued by its appearance and just how different it’s look was compared to all the Indian made Kirpans I have seen and owned. Soon enough I realized Jagmeet was wearing a Khalsa Kirpan, which led me to www.khalsakirpans.com and since then I have been extremely fascinated. I want to thank Jot Singh Khalsa for his dedication and work in creating a Kirpan I am proud to wear every day. The work of Jot Singh is something to be extremely proud of and grateful for as it is truly remarkable. The various artisan Kirpans, Jot Singh has created are just exquisite and regarding quality – are the best! The reason I am so in love with the work of Jot Singh is that even the compact Kirpans with blades of just 3 inches – are very sharp! I first got the large Ivory Kirpan which was beyond amazing, but I realized for daily use it wasn’t practical because of public perception and New Jersey knife laws – which is something I am working on and will continue to do so, so all formally initiated Sikhs can wear any size Kirpan proudly without fear of getting in trouble. 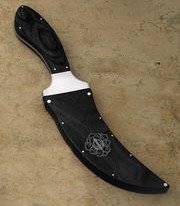 Since then I have solely been purchasing compact Kirpans which are still so awesome! Recently, when Jot Singh released the Pakkawood Kirpans I quickly decided to purchase because of its affordability. When I received my compact Pakkawood Kirpan with laser engraved fittings I was in complete awe. The Pakkawood Kirpan is extremely light! Even with it being so light weight, the blade is still just like every single Kirpan – so sharp! Whenever I go to the gym, I don’t even feel it on me! 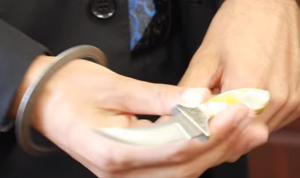 Recently, I collaborated with the State Police of New Jersey to work on an informative video discussing the Kirpan. I still remember how impressed the troopers were of the Mother of Pearl Kirpan I was wearing.

Everywhere I go I make sure to tell Sikhs and Non-Sikhs about the work of Jot Singh Khalsa. As formally initiated Sikhs it is our duty to always be ready “tyar bar tyar” and owning Khalsa Kirpans from www.khalsakirpans.com gives me confidence, I have a Kirpan by my side that is ready at a moments notice to serve.

Thank you Jot Singh Khalsa, you have an amazing gift and talent, I am grateful you shared it with the Sikh Community.

Editor’s Note: The above writing was voluntarily offered with no solicitation or reward from any organization. This is the kind of person he is as evidenced by a recent facebook post: 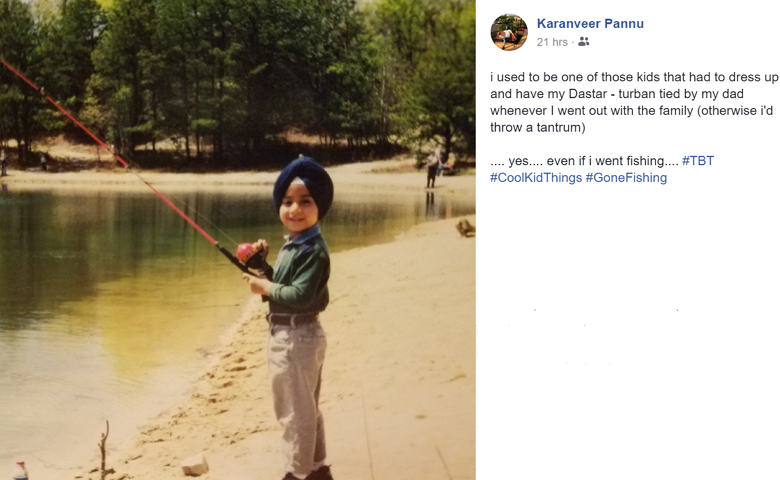 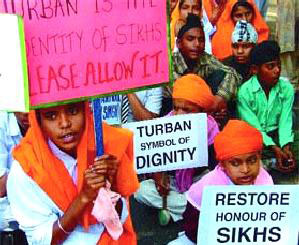 JALANDHAR: Hoping to get reprieve, a Sikh advocacy group has challanged the French government’s ban on wearing turbans before the United Nations

Human Rights Committee United Sikhs, which filed the challenge on December 15, told TOI over email that in a first since France passed a law in 2004 banning the wearing of religious symbols, including the Sikh turban, to public schools, three cases had been moved before the UN.

“We’re asking the UN to deliver Sikhs in France their rights under Articles 2, 17, 12, 18 and 26 of the International Covenant on Civil and Political Rights, which are derived from the inherent dignity of the human person,” said legal director of United Sikhs Mejindarpal Kaur in a statement mailed to TOI from US.

“Under the ICCPR, France may restrict these fundamental rights on only the most compelling grounds, and may do so only so far as absolutely necessary. We submit that France has not made out a compelling case for denying a Sikh the right to wear a turban,” she added.

United Sikhs’ staff attorney Jaspreet Singh said one of the applicants, Bikramjit Singh, was 18 years old when he was expelled from school in 2004 after France passed the law. The other two applicants are Shingara Mann Singh (52) and Ranjit Singh (70) who were denied renewals of ID documents because they refused to remove their turbans to get identity photographs clicked.

While Shingara Mann Singh, who held a French passport for 15 years, was refused a replacement passport by French authorities in 2005 as he refused to remove his turban for his ID photo pensioner, Ranjit Singh has been deprived of health care since 2002 for want of renewal of his residence card with a similar condition — removing his turban for ID photo. Their cases were dismissed by French courts and then by ECHR. The European Court of Human Rights had earlier dismissed the legal challenge to the ban.

“In essence, France is insisting that the applicants expose themselves not only at the time the photograph is taken, but also each and every time they have to produce their ID. France’s insistence that the applicants choose between repeated violations of their religious beliefs, with the attendant shame and humiliation, and being unable to travel (and transact) freely inside and outside France is unjustifiable,” lawyers commented on the ID cases.