November14, 2017: The Sikh representatives of the Sikh Religious Society (SRS) of Palatine Gurdwara Sahib, Palatine, Illinois took a very mature and proactive step to hold a conference on the ‘implementation of the Mool Nanakshai Calendar’. The Sikh representatives of the Palatine Gurdwara Sahib spent months canvassing dozens of Gurdwaras across the nation and finally organized a three day conference from November 10 – 12, 2017 to implement the Mool Nanakshai Calendar. 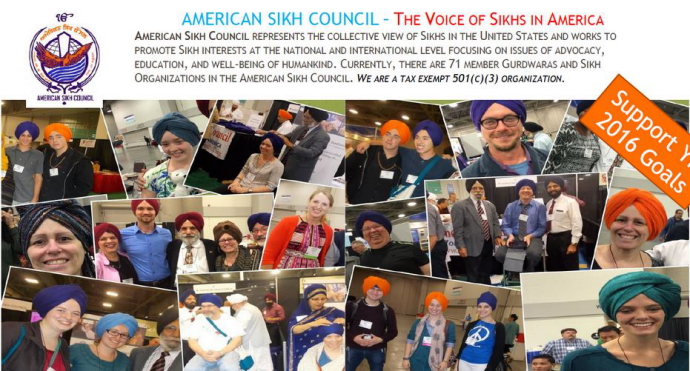 More than hundred fifty people attended the banquet to honor the speakers on Friday November 10, 2017.

The intent of the conference was to bring the long lingering issue of correcting, then permanently fixing all the historic dates in perpetuity and finally agreeing to implement the MN Calendar across the diaspora.

This large conference which included representatives from a few dozen Gurdwaras ,in order to bring an eternal stability to the dates of Historic Sikh events that are in tune with Gurbani (the Guru’s Word) as well as the internationally recognized solar system of measuring time.

Pal Singh Purewal the architect of the Mool Nanakshai Calendar was the chief guest at the convention. He has spent over half his life researching to make sure the calendar is absolutely accurate. S.Pal Singh Purewal was very gracious in explaining in minute detail the intricacies that surround its technical/historic issues to the full satisfaction of the representative delegates and the sangat. The lengthy but deeply informative conference culminated in the final resolution which was unanimously approved and accepted for implementation immediately.

1) Whereas, 1999 was a watershed year in the Sikh history when the Sikh scholars and SGPC (Shiromani Gurdwara Parbandhak Committee) introduced historically and scientifically accurate Mool Nanakshahi Calendar, a tropical calendar; on 300th anniversary of Khalsa’s Saajna and conforming to Gurbani.

3) Whereas, accurate recurrence of these Sikh historical dates and preservation of Gurbani’s relevance has profound implication for Sikh generations to come.

5) Whereas, not adopting Mool Nanakshahi Calendar in entirety, or delaying its complete implementation, would only make the confusion within the Sikhs more acute.

6) Whereas, many Sikh organizations have already been following Nanakshahi Calendar for many years, except for the three dates of Guru Nanak’s Gurpurab, Bandee Chorrd Divas, and Holla-Muhalla.

Today’s gathering humbly requests all social, cultural, and religious (Panthak) organizations to unify to cherish the unique and blessed heritage ignited by Baba Nanak; and forever preserve it, by making every attempt to fully adopt and implement the Mool Nanakshahi Calendar.

Being keenly aware of the failure, and inability of the Sikh leadership in Punjab/India to be able to free itself from the grip of the Anti-Sikh forces; it was resolved to go ahead with the 100% implementation of the (strictly solar) Mool Nanakshahi Calendar that would fix all the important historic religious dates of all the Sikh events for eternity.

All the organizers of this historically significant conference must be sincerely congratulated for making this an extremely successful event.

Copies of the year ‘550 Mool Nanakshai Calendar’ are available upon request [email protected] . 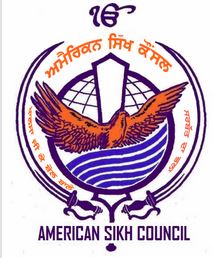 The American Sikh Council is the umbrella organization representative of Sikhs in the United States. It is an elected body of Sikh Gurdwaras and institutions. Currently 73 Gurdwaras and other Sikh institutions across the nation are members of ASC. The major governing purpose of the organization is to represent the collective view of Sikhs in the United States. ASC works to promote Sikh interests at the national and international level focusing on issues of advocacy, education, and well-being of humankind.

Q – My son is 15 years old. He sat down with me and told me that he wanted to cut my hair I was in great shock. I asked him why and he told me he did not want to tell me yet. What do i do? Should I let him cut his hair?

A – If your son really wanted to cut his hair, he would have taken the scissors and cut it, but instead he told you he wanted to cut it. That is his test to you. The fact that he told you means that he wants guidance from you.  Be very loving to him. Let him know that you really want to know why he talked to you about it. Talk to him about how beautiful his hair is and help him understand that it just grows back again and again and that it is programmed by God into his genes how much hair should grow on his body. Explain that our natural form is Guru’s gift to us. Be loving and not judgemental.  Try to get to the root of the problem, which may not actually be about hair at all.