Kesas -the Fort of Uncut Hair 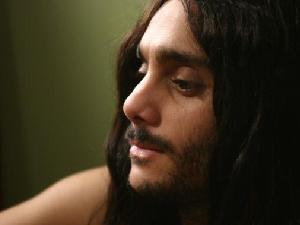 The young Khalsa of today is struggling to keep his promise with Guru Gobind Singh. Many, who are tune with their conscience, tie the turban everyday, look in the mirror and get a glimpse of their father – men and women alike.

He wages a war every time not with anyone else but with his own haunting shadow which keeps pulling him towards his peers, those peers who are more inclined to look similar than different.

He keeps reminding everyone around that ‘Differentiate or Die’ might be Jack Trout’s defense against the era of cutthroat competition but its true meaning was understood and was thus taught by the Tenth Master.

At times he suffers because he is different.

The differentiation was not given to its followers with an aim to bring popularity to its initiator, the way modern gurus have been attempting, every now and then.

The similarity inherent in your physical programme if preserved, lovingly, as it is, makes you different, while the very annihilation of the similarity made everyone similar. Ironical, isn’t it?

Some youth today colour their body and pierce it with tattoos all over the body. A pierced body may be obnoxiously loathsome but somewhere you cannot ignore the creativity of a tattoo and its ability to scream “Hey look there is much more to me as a person!” But why pierce the divine body? Are the violent impulses within, struggling to be contained, finding an expression in this masochism? It is nothing but an exteriorization of consciousness within!

The Guru had a different exteriorization in mind. Sirdar Kapur Singh in his monumental work Prasar Prasna (Questions of Prasara) explains the significance of human hair and highlights the superficiality of ‘fashion’. The author goes to the very core of human psyche and explains hair-Kesa as an integral part of wholeness of physique- which is an effortless expression of complete human psyche -a psyche which is spiritually uplifted and is healed of psychological fissures and inadequacies.

PrasaraPrasna– The Blessed of the Uncut Hair P 85….

Those who are right on the way to the wholeness of the psyche, how do we expect that their mode of appearance as well as the ‘fashion’ of their cut of hair- an integral and living organ of the body- would tend to express it, instinctively and effortlessly?

The obvious answer is that the original simplicity of the human nature, the pristine wholeness of the human psyche , during and through its process of healing and restoration, shall exteriorize itself in the ‘fashion’ of the uncut, untrimmed and unshingled mode of Kesa and the body hair, as enjoined in the discipline of Khalsa.

The state described by Sirdar Kapur Singh is one which is quite profound and would require serious discipline. There are ample living examples around.

The GenX may argue that the path to ‘restoration’ and ‘healing’ as may have been followed in the ways mentioned above is not only long and distant but also a bit too complex. The path to reach the wholeness is the ultimate aim of spirituality.

Can there be a simpler way?

Celebrated Harvard Professor William James who brought a near revolution in clinical psychology when he proposed that thought was what followed the will rather than the prevailing belief which was vice-versa i.e. will was an expression of thought. He said, “Action seems to follow feeling but really action and feeling go together; and by regulating the action which is under the more direct control of the will, we can indirectly regulate the feeling, which is not.”

What is means is that when a person is feeling emotionally depressed (emphasize “feeling”) then by regulating his deed that is just putting a smile on his face (action) or humming a favorite song would definitely alter his feeling inside and would make him joyful.

Does the thought and will theory hold ground for Kesa as enjoined in discipline of Khalsa. I definitely believe it does.

If being whole and complete in our psyche right on day one of our spiritual journey seems too much so can we alter our action which will go a long way in altering our feeling and thereby our psyche.
Can we allow nature to fully take its course and exteriorize itself in our bodies so that at some point this action would complete us from inside?

This might be a first step towards spiritual upliftment but if William James is to be believed fully then a person who allows nature to express itself in its body is following suit as far as thought and mind are concerned.

It would unimaginable for him to pierce his body or his soul as he finds both equally divine expressions.

Did not the Guru initiating spirituality want us to start from our own bodies?

jo brehama(n)ddae soee pi(n)ddae jo khojai so paavai ||
The One who pervades the Universe also dwells in the body; whoever seeks Him,
finds Him there.

So let’s look at our hair as not only a gift from the Great Guru, which serves to remind us of his presence around us but also a psychological tool which if understood properly has the potential to change us from within. It enables us to be different, still similar. 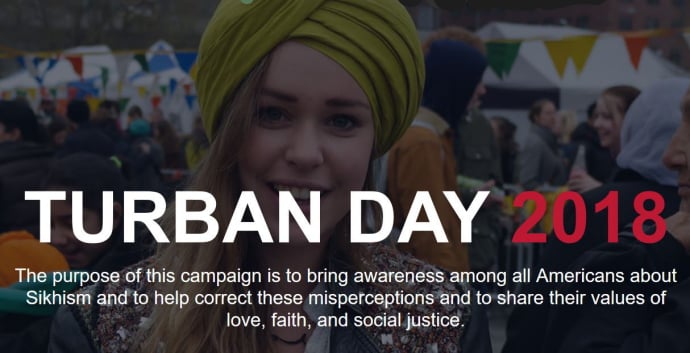 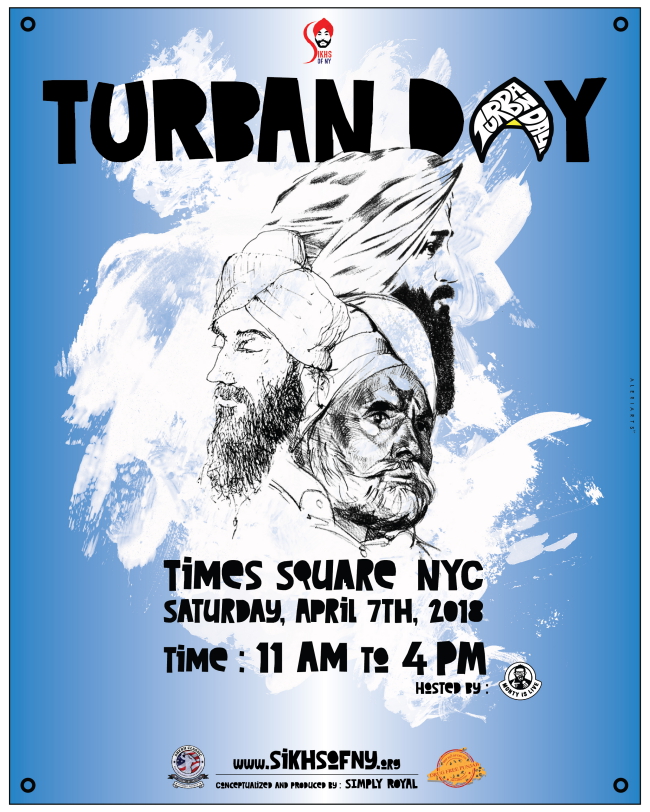