I was about to examine a longtime patient when he looked me in the eye and said, “My wife and I saw the CNN episode. I now know who you are, and it has completely opened up my mind.” This stopped me dead in my tracks; I knew he was talking about CNN’s groundbreaking Sikh episode that had just aired.

6 Food to eat for healthy hair

Growing healthy hair and keeping it shiny and full depends just as much on the foods you eat as it does on how you care for your hair. 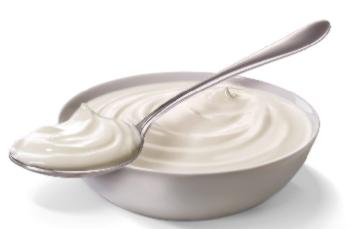 It’s packed with protein, the building block of your locks. Yogurt also has an ingredient that helps with blood flow to your scalp and hair growth. It’s called vitamin B5 (known as pantothenic acid) and may even help against hair thinning and loss. You may recognize pantothenic acid as an ingredient in your hair and skincare product labels. You’ll also find vitamin B5 in sunflower seeds and avocados. 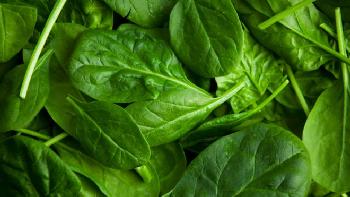 Like so many dark green leafy vegetables, spinach is full of amazing nutrients. It has tons of vitamin A, plus iron, beta carotene, folate, and vitamin C. These work together for a healthy scalp and mane. They keep your hair moisturized so it doesn’t break. Want to mix it up a little? Kale and mustard greens (saag) are other great leafy green choices. 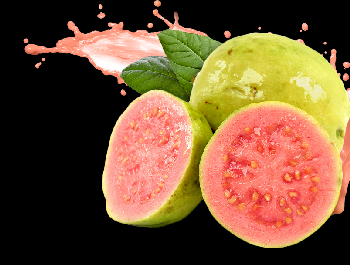 This tropical fruit brims with vitamin C. It protects your hair from breaking. One cup of guava has 377 milligrams of vitamin C. That’s more than four times the minimum daily recommended amount and more than in any other food. Yellow bell peppers are also high in vitamin C. 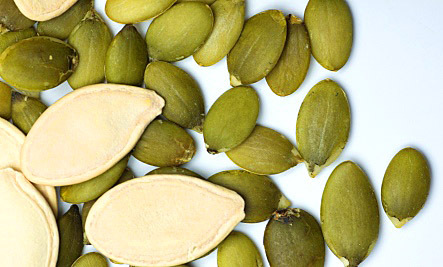 Getting too little iron can lead to hair loss. But you can find this important nutrient in pumpkin seeds, fortified cereal, grains, and pastas, and in soybeans and lentils. Dark leafy greens have it too. 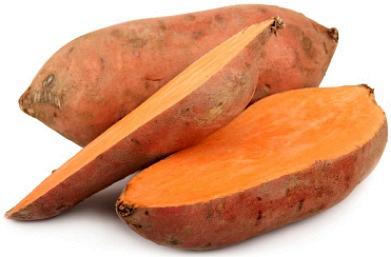 Have dry hair that’s lost its shine? Sweet potatoes are filled with a good-for-you antioxidant called beta carotene. Your body turns beta carotene into vitamin A. That helps protect against dry, dull hair. It also encourages the glands in your scalp to make an oily fluid called sebum that keeps hair from drying out. You can also find beta carotene in other orange vegetables like carrots, pumpkin, cantaloupe, and mangoes.

Sprinkle this spice on your oatmeal, toast and in your tea or coffee. It helps with blood flow, also called circulation. That’s what brings oxygen and nutrients to your hair follicles.

Sikh community of Dubai and around the world are very much thankful to the present Ruler of Dubai, Prime Minister and Vice President of U.A.E. , His Highness Sheikh Mohammed bin Rashid Al Maktoum for allowing Sikh Sangat to build 1st ever Gurdwara in the Gulf. Construction of Gurdwara is in full swing & will be opened for Sangat in 2009.

Here is a video of proposed Gurudwara structure coming up in Dubai.