Below is a playlist of 35 Street Parchar videos by Basics of Sikhi. Enjoy.

I’ve always been puzzled by the fact that Sikhism is the 5th largest religion in the world, and almost everyone I’ve met before, didn’t know about it. I think there is a huge disparity of general public knowledge of Sikhism. This may be because we don’t proselytize, but are Sikhs autonomous to a fault? Does it take tragic events like Oak Creek to happen for the general public to gain knowledge about us?

You may have come across a youtube channel called “Basics of Sikhi”. The kathavachak (speaker) Jagraj Singh has done something innovative… He talks about Sikhism… to anyone.

When I saw his series on street parchar I was excited. Jagraj Singh talks to London passerbyers and engages them in spiritual conversation. Without pressure, he lets them know what Sikhi is all about.

I think what Jagraj Singh is doing is exactly right. While Sikhs don’t preach and proselytize, there is nothing wrong with informing others.

Not only is his bold approach great, I also love what he is saying. As I watch his videos I’ve found myself agreeing with everything he says. Which, unfortunately isn’t always the case when listening to kathavachaks these days. To me, it seems that there are lots of different opinions and interpretations about Sikhi. If Sikhism was a business, our PR department would be a mess. We would have no consistent policies on things. It would be a free-for-all of random opinions. Our customers would get one answer from one employee and a different answer from another employee. This is where I appreciate Jagraj Singh. I think he has broken Sikhi down in interesting, easily digestible pieces. These pieces are coherent, and generally public friendly. In the simplicity of this approach is beauty. As with anything the essence lies in the basics.

Not only that, but the videos are super interesting. I think of myself as being fairly knowledgeable about Sikhi and capable of explaining it to others, and I’ve learned a lot from these videos. I’ve learned more about Sikhi, and also about communication.

As Harnek Singh and Rasna Kaur pointed out in their film, if every Sikh were to educate 300 people about Sikhi, then statistically everyone in the entire world would know about this beautiful lifestyle. Maybe some day there will be more of us doing this kind of seva. And maybe we can use Basics of Sikhi as our template. 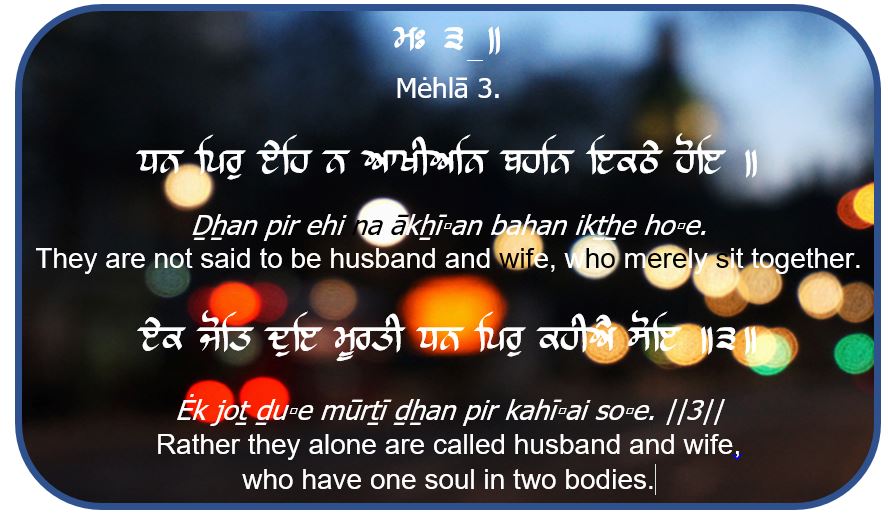 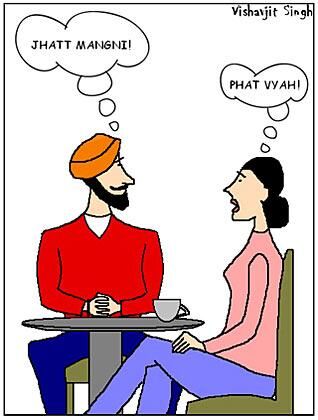 Due to popular demand, GurSikh Speed Meeting is back!!!

Good relationships are built on understanding, communication, and trust. We all know that only happens face-to-face. GurSikhSpeedMeetings provide a way for individuals to meet with other GurSikhs one-on-one to see if there is that “CLICK”.

We wanted to offer you the chance to register a seat for the next GSSM event that will be held in NYC on December 16th, 2017. We have received an overwhelming response from individuals due to the wonderful success of our previous events over the last 11 years.

If you have any questions, please feel free to contact us.

Thank you and Guru Fateh!!

Kes is an important part of the Sikh identity but it also carries
social, cultural, and political meaning for more than just Sikhs.
Recently, a film student from NYU explored this less explored
cross-cultural perspective by speaking with 3 individuals from various
backgrounds in an interesting (and short-18 minute) documentary.